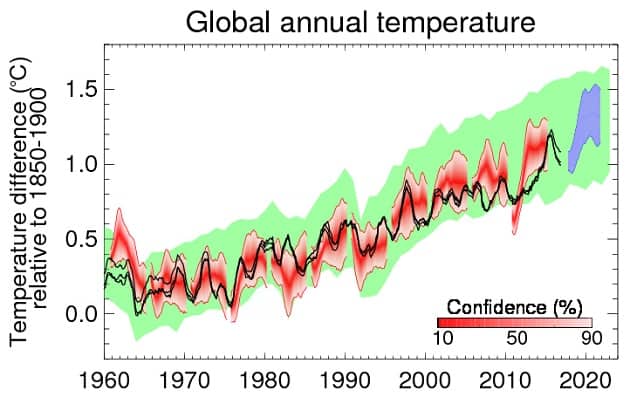 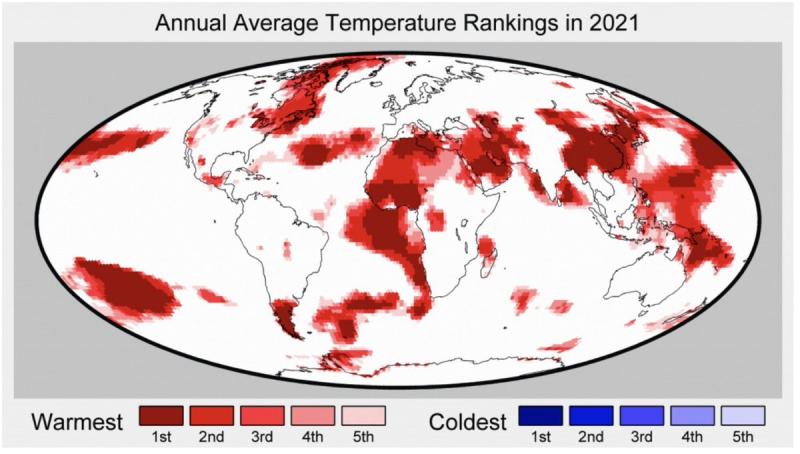 Since the beginning of the 20th century, the earth’s climate has warmed rapidly by an average of 0.7 °C, in Europe by 0.95 °C. The warming in question goes far beyond all climate changes of the last 1000 years.

Experts say our summers are already 20 percent longer and that if nothing is done about the climate crisis, summers in the northern hemisphere could be extended by up to six months by 2100. Apart from that, summer periods with heat waves, fires and extreme weather events are also expected.

The World Meteorological Organization (WMO) 2022 State of the Global Climate Report is the outcome of the plenary sessions of the 27th Conference of the Parties to the United Nations (UN) Framework Convention on Climate Change (COP27), held on 6 -18 November this year in Sharm el-Sheikh, Egypt, and was published on the first day.

It is estimated that the global temperature this year will be about 1.15 degrees above the average for the period 1850-1900.

Due to the ever-increasing intensity of greenhouse gas emissions, the last 8 years are predicted to be recorded as the warmest years in the world. 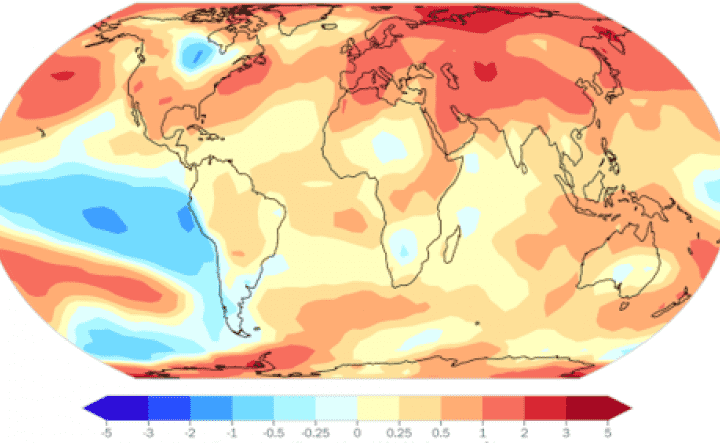 Sea level rise has doubled since 1993 due to rising temperatures and has risen by about 10 millimeters since January 2020, reaching a record year.

The Greenland ice sheet lost mass for the 26th year in a row, and for the first time in September, it rained instead of snow.

WMO Secretary-General Petteri Taalas stated in his review of the report that the results will deteriorate as global warming increases: “There is currently so much carbon dioxide in the atmosphere that the goal of limiting the temperature increase to 1.5 degrees limiting it is almost unfeasible It is already too late for the glaciers and the melting will take hundreds of years. “This will have significant implications for flood risk management given the possibility that it will continue,” he said.

Noting that sea level rise has doubled in the past 30 years, Taalas said:

“Although we measure this increase in millimeters, the increase is reaching half to one meter per century, which poses a major long-term threat to millions of coastal residents and low-lying cities. As we saw with the floods in Pakistan and the deaths, and prolonged drought in the Horn of Africa, those least responsible for climate change often suffer the most, but this year, even societies well prepared for climate change have suffered from extreme weather events, with prolonged heatwaves and droughts affecting much of Europe and meet southern China.”

Study: Next Pandemic Could Come From Glaciers

Guterres said climate change is happening at a catastrophic pace and is threatening lives on all continents, saying: “The last 8 years have been the warmest years in the world, extreme heat waves have become more intense and deadly, especially in fragile societies. Therefore, we are trying indoors. 5 years to implement a global early warning system. We must respond to this danger signal from the world by acting decisively and correctly.” made its assessment.