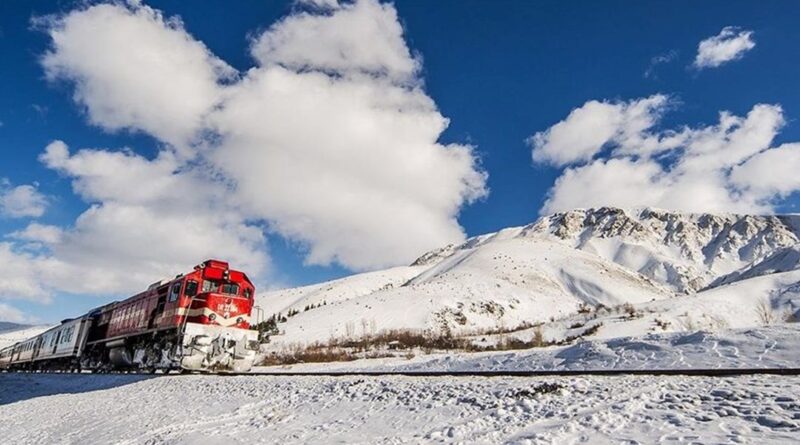 According to the information obtained from the Ministry of Transport and Infrastructure, Turkey, which has made significant investments in highway and airport projects in the field of transport, will focus on rail investment in the future. New ones will be added to the high-speed trains, which are in high demand, especially by citizens, and conventional and tourist lines will continue to carry passengers and freight.

Transport and Infrastructure Minister Adil Karaismailoğlu announced that following citizens’ demand, the number of high-speed train services increased, breaking the all-time record with 31 thousand 651 daily passengers. According to the investment program preparation guide for the period 2023-2025, high-speed train lines Konya-Karaman-Niğde-Mersin-Adana-Osmaniye-Gaziantep, Ankara-Sivas and Ankara-Afyonkarahisar-İzmir, Bandırma-Bursa-Yenişehir in terms of transport-Osmaneli , Halkalı-Kapıkule railway projects and second-line constructions will be given priority.

New ones are being added to the tourist train lines, in which domestic and foreign tourists are very interested.

Rail tourism provides hundreds of tourists with the opportunity to travel by sleeping cars during nighttime journeys and to visit designated tourist sites during the day, as well as provide for their food, entertainment and rest needs.

While travel by long-distance train for tourist purposes, which offers the opportunity to see different cultures and geographies, is organized in many countries, Switzerland, Australia, France and Russia are distinguished by the services offered by the trains and attractive routes. Trans-Siberian Railway in Russia, Ghan Express in Australia, Darjeeling Himalayan Railway in India and Venice Simplon-Orient-Express as far as Istanbul are among the important routes providing travel opportunities for tourist purposes.

In this way, for the first time by the Ministry, train travel was designed to travel and see different places, to know different geographies and cultures, except to go from one place to another. As the increasing demand for the existing Eastern Express could not be met with the current capacity, a new train was deployed between Ankara and Kars, solely for tourism purposes. Passengers traveling on the Eastern Express on the Ankara-Kars route, while immortalizing their travel memories with photos and videos, shared with the public the curiosity and demand of the citizens, especially for the Eastern Express and other conventional trains.

The Touristic Eastern Express departs from Ankara, passes through Kayseri, Sivas, Erzincan and Erzurum, arrives in Kars in approximately 31 hours and covers 1,300 kilometers.

Observing the changing geography step by step, passing through canyons and villages, exploring the beauty of Anatolia by seeing historical places and unique landscapes with the Touristic Eastern Express is a different experience. 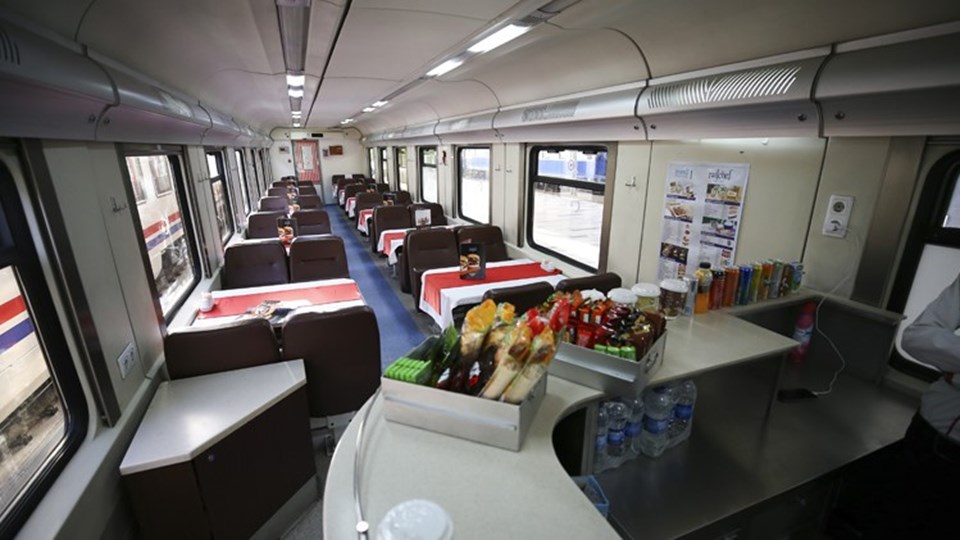 The new term travel calendar of the Touristic Eastern Express has also been drawn up. There will be flights from Ankara between December 12, 2022 and March 20, 2023, and from Kars between December 14, 2022 and March 22, 2023. The train departs from Ankara on Monday, Wednesday, Friday and from Kars on Wednesday, Friday and Sunday.

The express stops in Erzincan and Erzurum in the direction of Ankara-Kars, and in İliç, Divriği and Sivas in the direction of Kars-Ankara. While the carriages on the train were distributed to the agencies to provide collective group transport and tours, a single bed carriage was reserved for the individual passengers who will be traveling on the train. Ticket sales will be available through the ticket sales system 30 days prior to the travel date.

The Ankara-Kars railway, operated by the Touristic Eastern Express, attracts the attention of foreign tourists with its natural beauties, historical texture, historical treasures and cultural features of the provinces on the route.

With the effect of introductory press releases and sharing of the travellers’ experiences, foreign tourists find a place for themselves in almost every train. 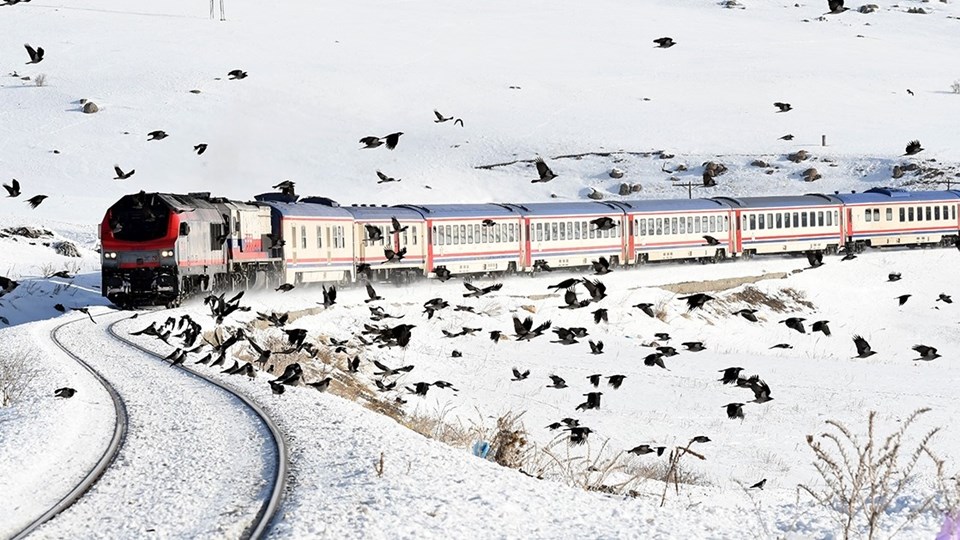 High-speed trains on the Karaman-Konya-Ankara-Istanbul line also generated significant tourist activity between the cities they pass through. YHTs enable daily travel to distances of 200-300 kilometers, thus contributing to cultural tourism.

The fact that the eastern and tourist eastern highways attract a lot of attention in and out of the country, the tourist activity and the economic return on the route they pass through, set an example for the operation of similar trains on other routes with tourist potential.

The ministry is working on new tourist train routes outside the Touristic Orient Express. Preparations are made by considering criteria such as institutional opportunities, passenger potential and requirements.