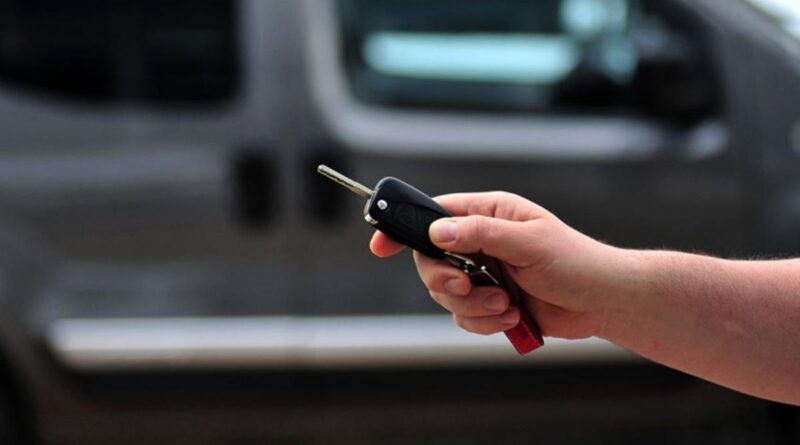 According to the data collected by the AA correspondent from Indicata’s used online market report, there were 188,000 764 sales last month (when the vehicles completely removed from the ad are considered sold) in the used online passenger and light commercial vehicle market in Turkey.

Last month, the share of passenger cars in second-hand online sales was 82 percent and the share of light commercial vehicles was 18 percent.

Last month, 76 percent of vehicles sold in the online used passenger car and light commercial vehicle market were made by the top 10 brands.

A total of 154,624 sales were made in May on the second-hand online passenger car market.

The 10 models in question accounted for 34 percent of the total passenger turnover.

Last month, 34 thousand 138 units were sold on the second-hand online market for light commercial vehicles. Fiat Doblo was the best-selling light commercial model of May with 4,905 units, while Ford Transit/Tourneo Courier came in second with 4,295 sales, and Fiat Fiorino in third with 3,921 sales.

These models were followed by VW Caddy with 2,641 units, Ford Transit/Tourneo Connect with 2,533 units, VW Transporter with 1,872 units, Ford Transit with 1,494 units, Renault Kangoo with 1,409 units, Peugeot Partner with 1,161 units and Citroen Berlingo with 968 units.

The 10 models in question accounted for 74 percent of total light commercial vehicle sales.

While the Turkish sales speed on the market in May averaged 22 days, Peugeot was the fastest selling brand with 19 days.

The slowest selling brand was Mercedes-Benz and BMW with a sales speed of 29 days.

The sales data in the report is based on the advertising data of more than 40 thousand second-hand dealers and institutions in the online market. These include listing sites such as sahivangen, Arabam, Letgo and VavaCars, as well as business used websites of OEMs, institutions and high volume selling platforms such as Leaseplan, Intercity and Otoko.

The figures do not include data on individual intermediate ads.

Institutions engaged in second-hand trading on the online platform are withdrawing the advertisements of the vehicles they offer for two reasons. First, the ad is republished by adjusting the price of the vehicles in the ad to changing market conditions. When the relevant announcements are republished, Indicata will be followed by them.

Second, the trading institution withdraws from the advertisement that the vehicle has been sold and publishes an advertisement of a vehicle to resell it. This second group of car ads, ie cars that have been completely removed from the ad, are considered “sell”.