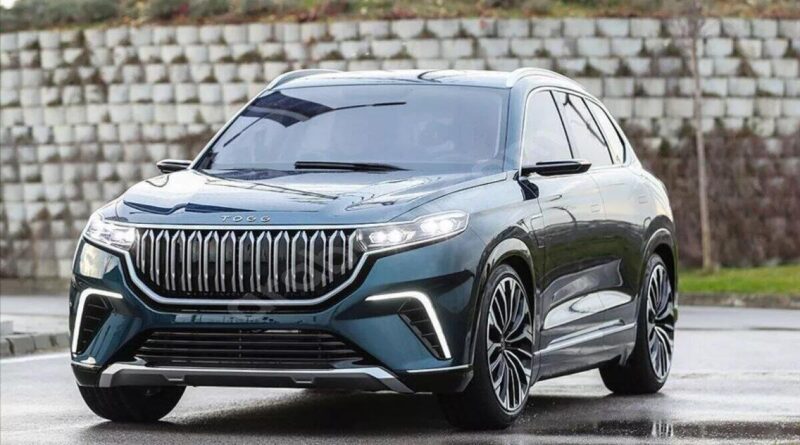 With the opening of Turkey’s Togg’s Gemlik Facility, eyes were set on March 2023, when the vehicle would be released. The energy costs of the Togg are just as interesting as the price. If Togg is filled with household electricity, the cost per kilowatt is currently 2.6 lira at a high level.

400 LIRA FROM THE WORKPLACE

According to the news in Yeni Şafak, if the 90 kWh battery in Togg, which has a range of 500 kilometers, is charged from home, the amount to be paid will be 235 lira. If the vehicle is charged from the workplace, the kilowatt unit value at the company level rises to 4.45 lira. If Togg is filled at work, the cost rises to 400 lira. A petrol car travels 500 kilometers for 920 lira and a diesel car for 745 lira.

With the opening of DC stations (50 kWh fast charging) across Turkey by Trugo, Togg’s charging brand, 80 percent of the 90 kWh battery will be charged in 25 minutes. Togg’s refueling costs at DC stations rise to 693 lira at the current rate of 7.7 lira per kWh. The cost of charging on alternating current (22 kWh normal charging), which takes 4 hours, is 6.5 lira per kilowatt. So 90 kWh of Togg’s AC charge will fill the entire battery for 585 pounds. The electric Togg, which saves more than 36 percent with normal charging, costs 25 percent less with fast charging than a petrol car.

With the Togg brand Trugo, 1,500 fast charging stations will be set up across Turkey. Where it has been decided to set up a station every 25 kilometers in densely populated areas, a radius of 50 kilometers is assumed in less frequent places. There will be 2 outlets in the stations installed. This allows 3,000 vehicles to be charged simultaneously. Currently there are more than 4,000 charging stations in Turkey. Most charging stations, 1,500 of which are for private use, operate on alternating current (22 kWh normal charging). The legal regulation also allows apartments to expand the charging stations, which are mandatory in the parking spaces of the estates and shopping centers. However, unanimous consent is required for installing a charging station in apartments. With the new agreement made with Togg, the establishment of stations in the apartments will be opened on the condition that the majority do.