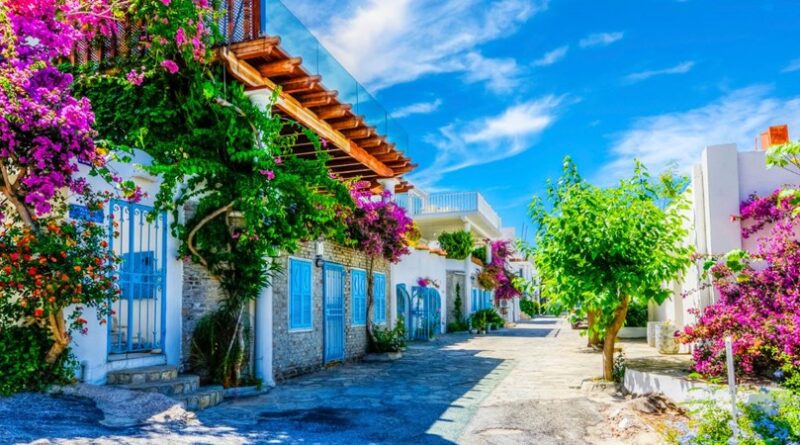 There are many tombs, inns and mosques in Bursa, which is known as the “Bursa of the Ottomans”, “City of the Awliyas” and “The Spiritual City”. Many tombs and complexes built by the sultans in Bursa, where the first 6 sultans of the empire lived, are among the historical treasures that can be visited. The mystical silhouette formed by cypress trees that rival minarets and the fountains shared with pigeons offer a different atmosphere to those who come to Bursa.

Bursa Castle, whose construction began in 700 BC and fortified with triangular bastions after the restoration of the Romans and Byzantines, awaits local and foreign tourists with all its splendor. The Ulu Mosque, a gigantic 20-domed structure with 2 monumental minarets that defies time and has suffered earthquakes, fires and invasions, is known as the 5th most important place of worship among the holy sites in Islam. With its fountain and fascinating examples of calligraphy, Ulucami stands out as the most visited place in Bursa. Green Mosque and Green Tombs, which are just a few kilometers away from Ulu Mosque and within walking distance, also welcome visitors as historical treasures in the complex. The Green Tomb, decorated with striking tiles, and the Green Mosque, the most decorated mosque of early Ottoman art, are among the important places to visit.

Equipped with inns and bazaars, Bursa offers tourists a rare shopping pleasure with its historic Grand Bazaar and many inns such as Kozahan, Rice Han, Balibey Han, Geyve and İpek Han, which are the traces of the commercial culture in the city. Visitors can buy Bursa’s famous silk products, towels and other textile products here. Tomb and Mosque of Emir Sultan, Tomb of Süleyman Çelebi, Hamzabey, Okçubaba, Somuncubaba and Üftade His Holiness Tombs also attract attention in the field of faith tourism.

Those who come to Bursa can see the tombs of Cumalıkızık, Osman Gazi and Orhan Gazi, which have preserved the historic structure, known as the place where the Ottomans first settled, and the best examples of Ottoman houses in Mudanya. Irgandı Bridge, one of the oldest bazaar bridges in the world, with only 4 examples in the world, connects the east and west of the city. Indispensable for social life, Bursa baths offer another alternative for those who want to relax with their hundreds of years of history and curative warm waters.

Those who want to take advantage of the thermal waters among the natural beauties, head to Oylat Thermal Springs, 27 kilometers away from the town of İnegöl. The 865-meter-long, 95-meter-high Oylat Cave in Hilmiye Village in the İnegöl district of Bursa is also one of the important tourist centers in the region. Oylat, the second largest cave in Turkey, is 17 kilometers away from the city center. The cave with its stalactites, stalactites and stalagmites is said to be good for diseases like asthma and bronchitis. The village of Dağyenice and the Misi region, where the “Forest of Happiness and the Hidden Paradise” are located, belong to many unforgettable places with their natural and fascinating beauty.

Those who use Izmir highway during their arrival and departure from Bursa can visit Uluabat Lake, which is connected to the “World Living Lakes Network”. Lakeside visitors in the Gölyazı neighborhood can ease the fatigue of the day by drinking tea or eating pike while watching Uluabat. In Lake Uluabat, which is home to hundreds of thousands of waterfowl in various species, egret, spoonbill, little egret, paddyfish, bittern, night heron, red heron, harrier, marsh swallow, lapwing, whiskers, black tern, crested heron It is possible to see such species to see. Karacabey Strait, which is on the same route but can be reached a little way up the road, is one of the rare beauty regions of Marmara for swimming and spending a day alone with nature. In the interesting geography of the Kocaçay Delta formed by the region’s Susurluk River, which is about 2 hours from the city center, Dalyan and Poyraz, and to the east, the Arapçiftliği Lakes await visitors. The Longoz forests in the same region, with their captivating beauty adorned with flowers such as water lily, hyacinth and rose bulbs, and trees composed of ash, alder and willow, are among the rare regions to be seen. Those who stop at the Ovakorusu Bear Rehabilitation Center along the way can also see bears from different parts of the country.